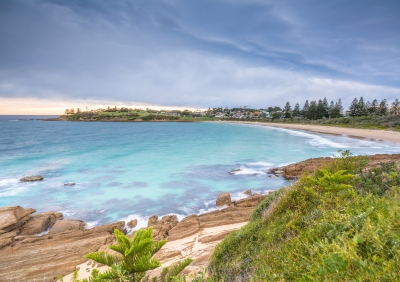 One of the most beautiful jewels of the Sapphire Coast is Bermagui and Gee surprised me with a whirlwind Mother’s Day get away there. He pretty quickly learned that surprise getaway’s to Bermagui should be planned a bit further in advance as Bermi books out quite quickly, even in the cooler weather but with some persistence and lots of phone calls he found a little gem of a room at the pub. 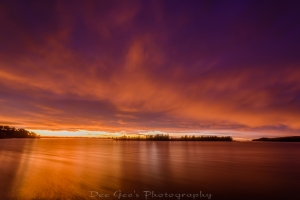 After soaking in the old fashioned ambience and enjoying great food at the pub we settled in for an early night. The plan was to get up bright and early and have another try at Horse Head Rock, a photographic favourite of so many landscape photographers. So much for my original plan to sleep in on Mother’s Day!

Despite my early morning grumpiness it was shaping up to be an utterly amazing sunrise. It is so often hard to tell at about 4 am but we headed off optimistically. Pulling up in the carpark near Camel Rock with the colour in the sky beginning to turn ten different shades of awesome we had the sinking feeling that we weren’t the only ones planning to take advantage of the low tide. We hoped for a moment that the ten cars in the car park belonged to enthusiastic fishermen but quickly realised by the flashlights and camera gear that Horse Head Rock was full of photographers who were even earlier than us. 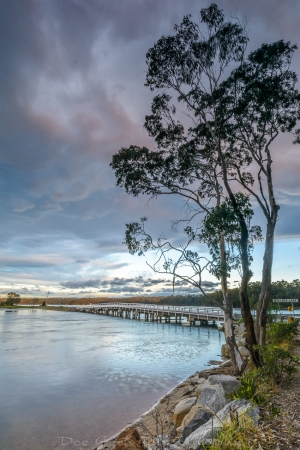 We quickly reshuffled our plans and headed out to Wallaga Lake instead. Fortune works in mysterious ways. Turns out that we were utterly grateful to be where we were for that stunning Mother’s Day sunrise. Gulaga looked majestic and mysterious under the light that washed over the dawn landscape that morning. The lake itself a gorgeous wash of light and colour. But the defining aspect of that mornings shoot was that huge cloud bank slowly swallowing up the world.

Bermagui is a favourite holiday destination for a very good reason. In the early morning light it is truly magical- a riot of colour and shape and detail. Whether you are a photographer or not, Bermagui has something special to offer, more than the best known locations of Horse Head Rock, Camel Rock and the Blue Pool. One single night isn’t enough to explore Bermi properly. We’ll be back… 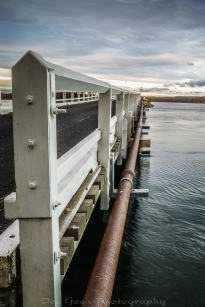 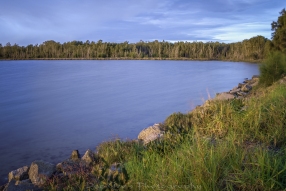 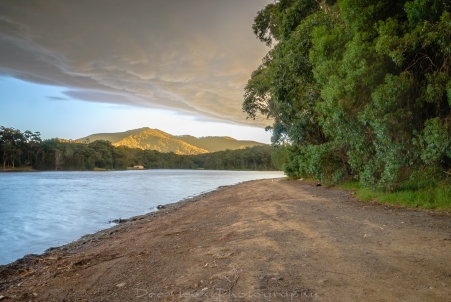