There were people wearing shirts this weekend that sums up Bathurst perfectly- “For some Bathurst is a destination, for others it’s a pilgrimage.”

Some people were there just to watch one of the most anticipated car races in Australia and they were rewarded this year with a nail biting, edge of your seat, surprising at almost every turn race. Others come to Bathurst to immerse themselves in something so utterly and uniquely Australian “bloke”. Don’t get me wrong. There were women and families but it is without a doubt where you go to see Aussie males being as Aussie male as it is possible to be. And it’s beautiful. For a world and society that seems to bag blokes out just for being themselves, it was interesting and satisfying to see that there is still somewhere where blokes can bond, and bag each other out (depending on if you are Ford or Holden) and drink (surely no one in the world can drink like Aussie men when they are allowed to run free) and just basically be men. 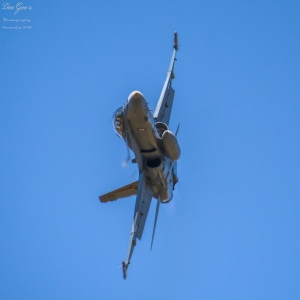 Now maybe I was lucky, maybe other women had different experiences, but I never felt anything other than safe amongst the blokes at Max Cameron campground. Not sure I would have enjoyed McPhillamy Park quite as much. It was on top of the hill that the most full on of the blokes resided. But even there amongst the truest of racing fans there was a focus on blokes being blokes without all the political correctness that modern society has imposed on them. So long as colourful language doesn’t bother you, then what’s the problem with that?

This Bathurst set a number of records. This was the longest race in Bathurst history, clocking in at 7 hours and 58 minutes. Chaz Mostert and Paul Morris came from 25th on the grid to take out the win, beating the previous record of Peter Brock winning from 19th. There were 10 safety car interventions and a red flag stopped the race for an hour so they could do track repairs on the treacherous 2nd corner (the Quarry) which had claimed numerous scalps. We are also pretty sure, having thoroughly discussed it amongst ourselves, that there has never been a crash while behind the safety car let alone the two we got during this race.

On a personal level, this race will go down in family history. Gee was keen to revisit the warmth and joy of his youth as some of his best memories were of watching the race with his parents. We managed to get all five of us in the one place along the same stretch of track as all those years ago. We know that the ghost of Gee’s dad was there. We could almost hear him laughing his head off during that last half of the lap as the leading Holden car ran out of fuel and was pipped at the post by a Ford. Freddy, the Ford supporter would never have let any of us Holden fans live it down. I’m sure he’s still chuckling even now. And you know, that’s what makes Bathurst so special. It’s a tradition passed down in families, it’s finding your tribe and it’s connecting with strangers who feel the glory and the heartache of the mountain. It is, in short, Mount Panorama. 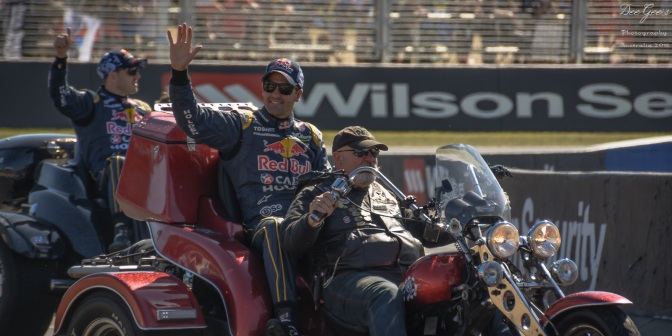 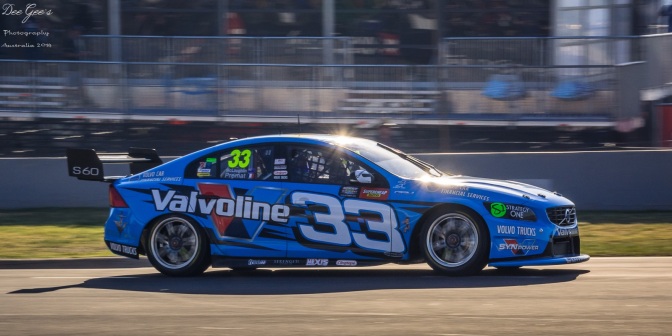 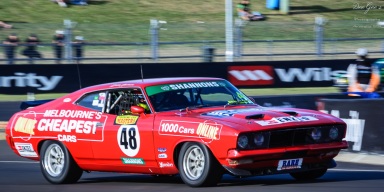 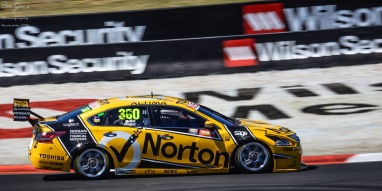 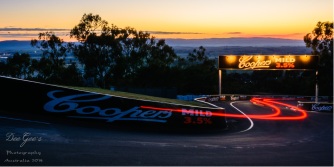 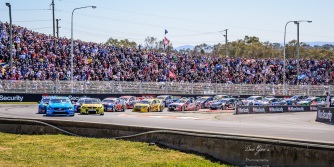